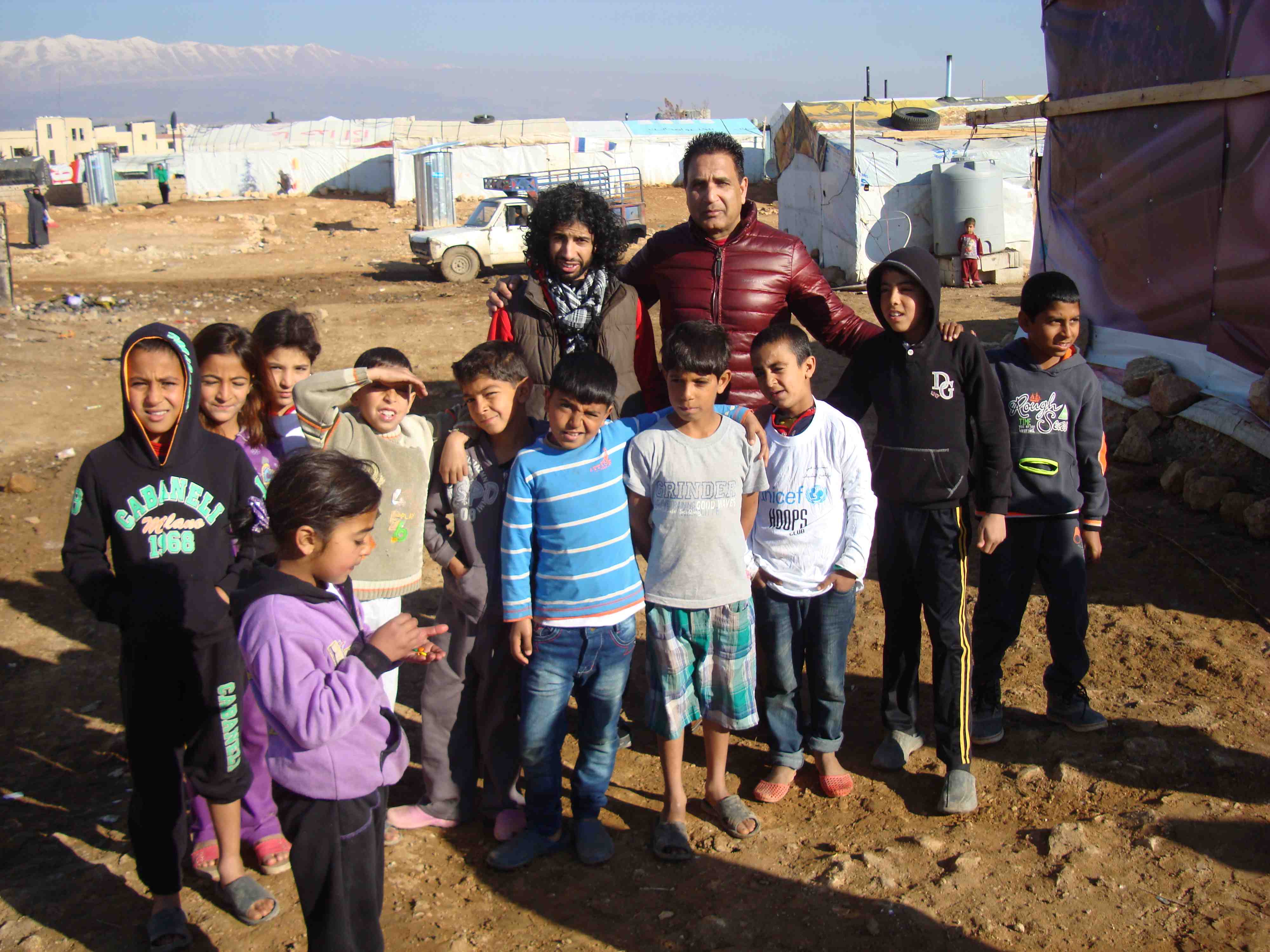 Whilst we traveled to the Syrian camps in Dec 2013, we saw that there was a desperate need for burning fuel. It was very difficult to survive without fuel in the camps, the weather was getting colder and families were forced to suffer further.
During our last visit we found and located a large number for Refugees who had not got any aid at all from outside, we did not have any blankets left at this time. We did a survey of the area and decided that we would return to provide these camps with burning fuel, which would allow them to stay warm in the camp, cook, and have warm water to use.
Therefore we reached out to our donors and asked them to sponsor one month’s supply of fuel per camp; once again we received a great response and headed off back to the camps on the border.

On the ground we sourced a fuel company which was willing to supply us the fuel at the cheapest price and also it was a charitable company who invested its profits back into free local education and community support.
We decided that the best and safest way to do this distribution was to hand out tokens to the camps allowing the people to redeem these from the a local station for fuel as and when they needed this. This method saved us time, money and many other challenges we faced with transporting large amounts of fuel.
30, 000 liters of fuel was purchased providing 750 families with fuel.