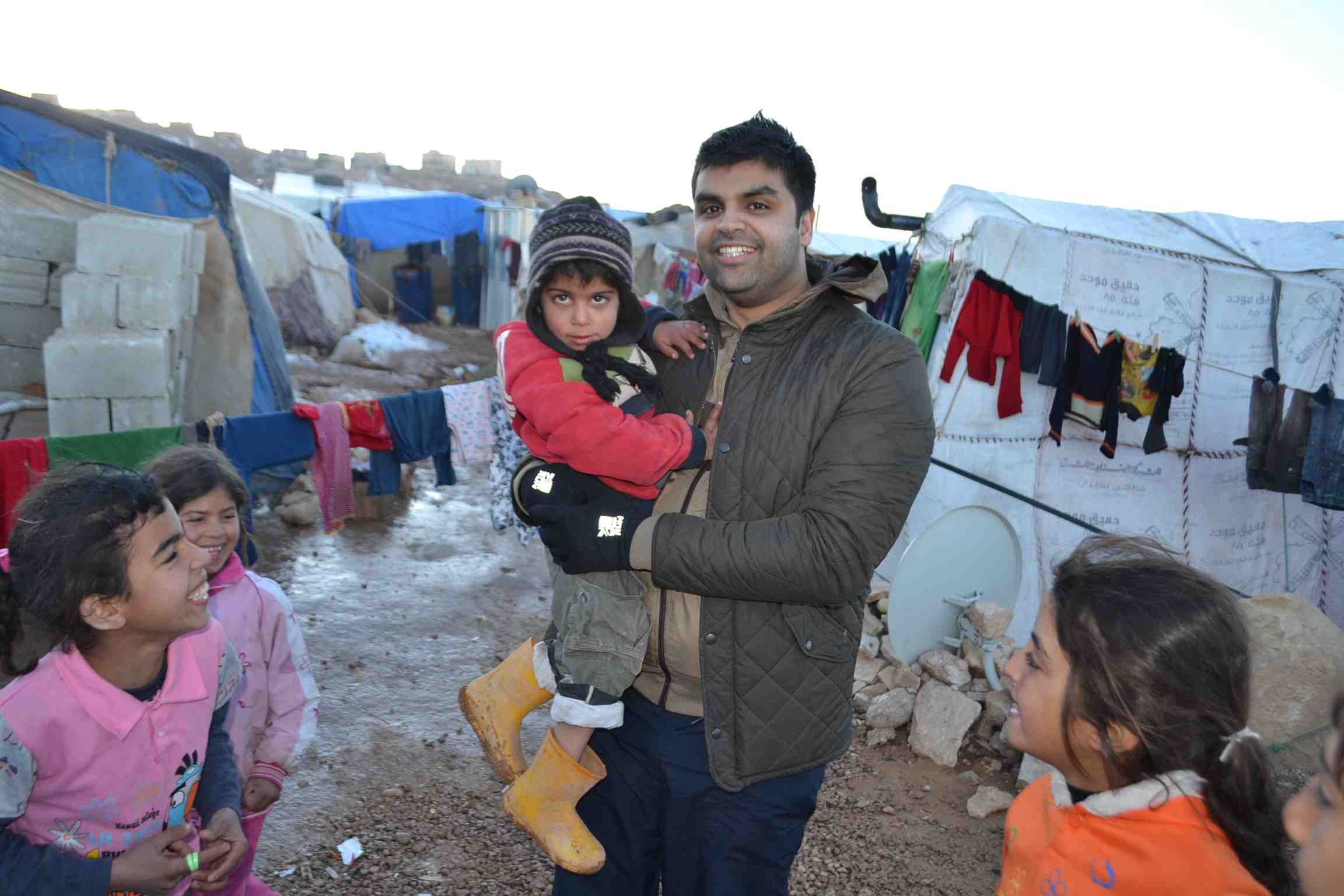 Due to the crisis in Syria millions of people left their homes and become refugees. Some of the largest number headed to the Lebanese / Syria border and they were getting little to no help. Due to the winter weather kids were freezing and some had already died. We decided to head to the Lebanese border to help distribute blankets in the camps so people could stay warm during the harsh cold weather.

We managed to source and secure a deal on a large amount of blankets which were being donated by you.
We traveled to the border with trucks full of blankets and we visited the camps personally and went from camp to camp handing out these blankets. In some areas it was too dangerous to get to the camps so we set up points were people could come and collect these blankets from us.

We distributed 2300 blankets in total, we far exceeded what we set out to do and got to areas what no one else was working in and helped some of the most needy Syrian people of the crisis.